Tendinopathies are tendon conditions associated with degeneration and disorganization of the matrix collagen fibers, tendon cells apoptosis and inflammation through up-regulation of proinflammatory cytokines, matrix metalloproteinase (MMP) expression, and prostaglandin E2 (PGE2) production. Currently, the pharmacological treatment is mainly based on non-steroidal anti-inflammatory drugs (NSAIDs) use and corticosteroid injections, which both can lead to numerous side effects for patients. TOL19-001 is a diet supplementary composed mostly of spirulina and glucosamine sulfate whose antioxidant properties could be helpful to treat tendinopathies while avoiding taking NSAIDs. In this study we developed an in vitro model of tendinopathy in order to evaluate the therapeutic potential of TOL19-001.

Tendon cells were cultured on monolayer and treated with interleukin-1β (IL-1β) or ciprofloxacin (CIP), and then, MMPs, PGE2 and collagen expression was evaluated by RT-PCR or Elisa. In addition, a cotreatment with increased doses of TOL19-001 was done. Toxicity of TOL19-001 was evaluated using a metabolic activity assay.

This study demonstrates that IL-1β mimics some aspects of tendinopathies with PGE2 induction, MMP expression (mostly MMP1 and MMP3), and increases of type III/I collagen ratio. CIP, meanwhile, leads to an increase of MMP2 and p65 mRNA, whereas it reduces TIMP1 expression. Scleraxis expression was also increased by CIP whereas it was decreased by IL-1β treatment. Besides, TOL19-001 cotreatment suppresses tendon cell inflammation in vitro, marked by the downregulation of PGE2, MMPs and type III collagen in IL-1β stimulated-cells. TOL19-001 also represses CIP induced-changes.

These findings indicate that TOL19-001 exerts anti-inflammatory effects on tendon cells, which might explain why TOL19-001 diet may improve tendon function in patients with tendon injury. Future research is required to determine TOL19-001 effect on injured or overused tendons in vivo. 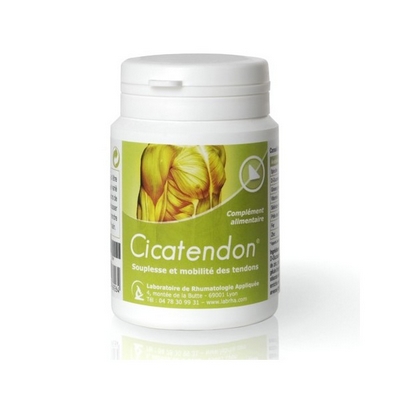 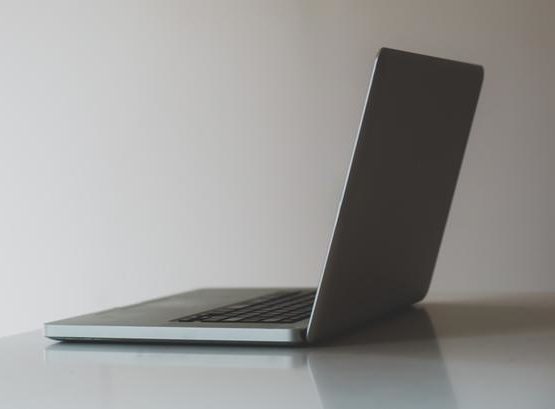 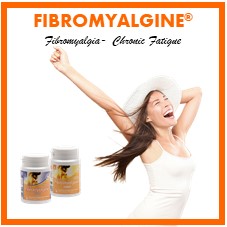 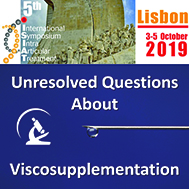 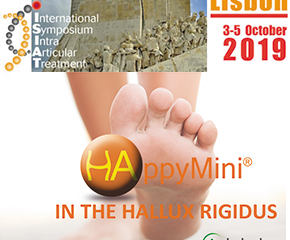